The Secret Casebook of Simon Feximal “In writing Simon's stories, I have written myself out of my own life.” I absolutely adored this book. It was not at all what I was expecting but I loved every minute of it.

I first met Simon and Robert in ‘Remnant’ when they joined Jordan L. Hawk’s boys Whyborne and Griffin on their London adventure. The Simon I glimpsed in that story was very different to the Simon that greeted me at the beginning of this story. I found it difficult to connect with him at first and it felt like there wasn’t much of a connection between him and Robert, apart from a searing sexual one that is. As their story progressed it soon became evident that I was very, very wrong.

Simon is not at all demonstrative, but as each tale was told I started to see very clearly that just because he was not outright showing his feelings or communicating them that didn’t mean he wasn’t constantly telling Robert he loved and adored him. He was just doing it in his own subtle/gruff way. The longer they were both together the more apparent it became.

This book spans over 20 years, with each chapter being a separate story, each story is part of letter’s to Roberts’s editor explaining the things that were not mentioned in the ‘yellowbacks’ that Robert wrote about his adventures with Simon Faximal the Ghost Hunter. It was all just so clever and I almost felt like I was being let in on secrets that nobody else got to read about. The stories themselves were so engaging. I learned that K.J. Charles has a strange and creepy affiliation to rats, each to their own I suppose and that butterflies are another creature I should be wary of. And as the years passed, Simon and Roberts relationship grew and it grew into something very beautiful. I saw Simon become more demonstrative and Robert become more brave.

"I am not a brave man, not a fighter. I use words, and when they are powerless, so am I."

As each chapter progressed it became less and less about the monsters they fought together and more and more about the challenges (both physical and emotional) they faced together as a couple. Simon was prepared to do anything to protect Robert and in doing so could push Robert away emotionally, but when Robert pushed back or tried to protect Simon, Simon would pull away. It was a relationship. A partnership where not everything was perfect, where they had to continually work on things, where sex was not always the answer and conversation and compromise were needed. I loved seeing this happen. I loved seeing two men, in a time where their love for each other was deemed illegal, live as partners, friends and lovers. What I did not like, but was unfortunately very much a reality for the time, was watching outside forces use that love as a way to manipulate them both.

"If I stopped our story here, all would be well forever.

This stories ending was incredibly powerful, even now it makes me sad and genuinely heart sore and as Robert says, it would be easy to make all well forever, but that’s not how most stories go. ‘The End’ is one of my favourite endings ever. Like so much of this book it was incredibly clever but it was also poignant and even in the ugliness of what was happening, very beautiful.

"I see no love of England in this harvest of her youth."

The spectre of war is evident at times throughout but as Simon and Robert stand in a cellar with a husband and wife whose children play nearby that particular ghost, for a brief second, became very real.

"Christ, to think of that as I write these words. To know that Henry Fontley would be dead before he reached twenty-five, his last sight the mud and slaughter of Flanders fields, his ale undrunk and turning to vinegar in his grieving parents' cellar."

I’m pretty sure I could go on about this book for days, so many things happened and there is so much I could say about the many different characters. Characters who were intriguing, scary, evil, kind, powerful, insightful and a million other adjectives but I’d be here forever and discovering them is really the best part, well the best part aside from the secret love of two extraordinary men.

"I had to let someone know who I was: not merely Simon's assistant, his chronicler, his poor scribbling friend, but the great love of a great life. That I may have lived in his shadow, but I was always by his side. That I was as needful to him as air." 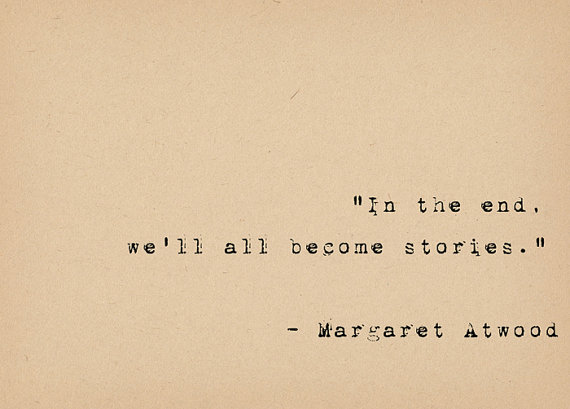